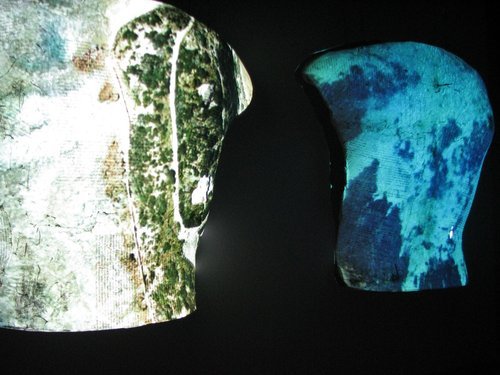 With just two days ahead of the opening day of “Ceramic rendez-vous”, in December the 9th, 2011, Ceramics Now organized the opening day of the first Ceramics Now Exhibition in the city of Cluj-Napoca, Romania. The exhibition marked the launch of the magazine by exhibiting works of fifteen artists from eight countries. The third edition of Ceramics Now Exhibition is being held at Galateea Gallery, Bucharest, between 8-26th of November 2012, and presents the works of 22 world renowned contemporary ceramic artists, including three Romanian artists.

Ceramics in the Expanded Field is on view at MASS

Decolonizing the Discipline from Expanded Ceramics

Shozo Michikawa is on view at Hostler Burrows, Los

Bente Skjøttgaard: Tableaux is on view at Galerie