Francesco Ardini was born in Padua, Italy, and graduated in Landscape Architecture at the IUAV, Venice, in 2011. He discovered ceramics during the study years. Currently works in Padua and Nove.

The vision of reality in Ardini’s studies relates to broken objects, uneven surfaces, the apparent dissolution, the linearity undermined by failure. All these lead to a naturalism where the works provide biological cycles in which the dissolution is always followed by a formal definition.

Francesco Ardini understands the scientific course that begins with Einstein’s relativity, Max Planck’s quantum theory, going on with the Hubble’s discovery of galaxies, to land – in the second half of the twentieth century – within an epistemological revolution that places the possibility/probability above the necessity. Ardini accepts the idea that a large part of reality is not linear, but chaotic, and has a view of a universe development which will end in a cosmic catastrophe. These ideas place Ardini’s work in the sphere of conceptual art.

You can subscribe to Ceramics Now Magazine or buy single issues from our dedicated shop. 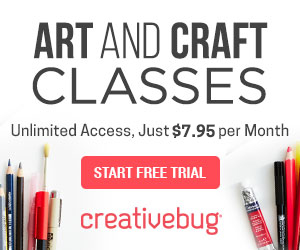